This is my take on the top five most interesting, moving characters in a drama television series in the last 10 years. This is all my opinion so feel free to let me know your opinions! 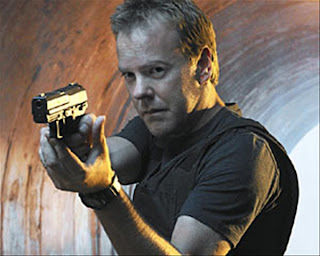 The highly crafty, highly-trained counter terrorist agent Jack Bauer sparked audiences all over the world in the action packed show 24. Continuously dealing with heart-breaking choices and family crisis', Jack always has to maintain his composure and save the world in a span of 24 hours. The show kind of lost its luster after the third season in my opinion but it doesn't prevent me from saying Jack Bauer is one of the most interesting characters of all-time. 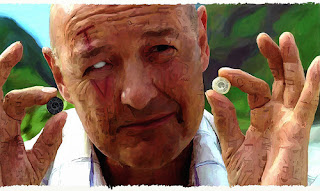 The multi-layered shell of a man, John Locke is a character who symbolizes the good in people. But like all of us, he struggles to keep his faith with terrible things continue to happen to him. He has his foot in the light and dark events that circle his life but he is looked upon as the source of faith among his peers. Lost still is my favorite shows of all-time and John Locke is one of those characters who are important to me. 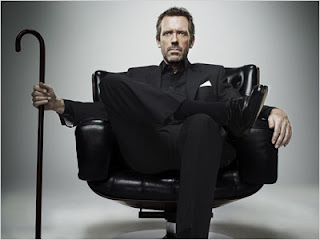 The Sherlock Holmes of the 21st century, Gregory House is the genius diagnostician who solves medical mysteries with his team. Probably the most complexed characters in recent history, House struggles with social interaction and understanding. He his a wizard among numbers, logic and reasoning, yet, he struggles to keep his relationships together. He has no muscle in his right leg, which causes him to take Vicodin, but with his social problems he begins to be an addict. House has always kept me entertained with his witty remarks, intelligent theories and Hugh Laurie's acting is beyond perfect. House is definitely one of my favorite characters.

2. Gemma Teller from Sons Of Anarchy 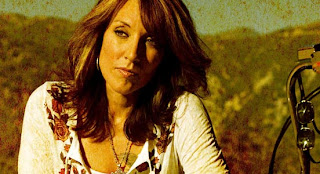 The matriarch of a motorcycle club, Gemma Teller is a mother who struggles to keep her family together. Embodied with dark secrets, Gemma is a constant mystery to the viewer. Her intentions are always for the sake of her family, but her methods can be violent, deceptive and just plain cruel. She is one of those characters you can hate one day and love the next. That sort of character, in my opinion, is one of the most interesting characters a person can create. Gemma's maternal instincts are portrayed in a dark way and Katey Sagal's Emmy winning portrayal has left me in complete awe.

1. Detective Vic Mackey from The Shield 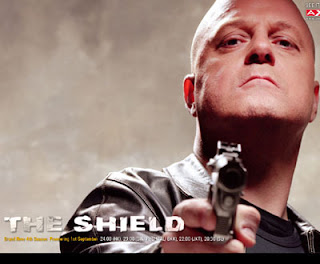 The Shield, along with HBO's The Wire, is the first detective TV series to show the gritty side of cops in history. Detective Vic Mackey is a ruthless, effective detective who will do anything to solve a crime. Anything. Vic will get the job done but his methods are dark and sinister. He becomes engulfed with greed and steals money from his findings. His morals and greed conflict throughout the series and the viewer sees the deconstruction of a man who loses his sense of control. His continued attempt to plant evidence, covering his tracks and lying to his family eventually catch up to him and Michael Chiklis' Emmy winning performance illustrates this deconstruction beautifully. It was an amazing show and Vic Mackey will forever be one of my favorite characters of all-time.